If you ask me, I would say that one of the biggest problems for the United States in the future is our relationship with the oil-based liquids like gasoline and diesel. It seems that the United States is now trying to be the world leader in the transportation sector, while at the same time sucking up much of the bad oil and gas that the rest of the world is importing. This may be the most unfortunate move the United States has made in its history. Why does the United States continue to do this? What are the reasons for such a move? 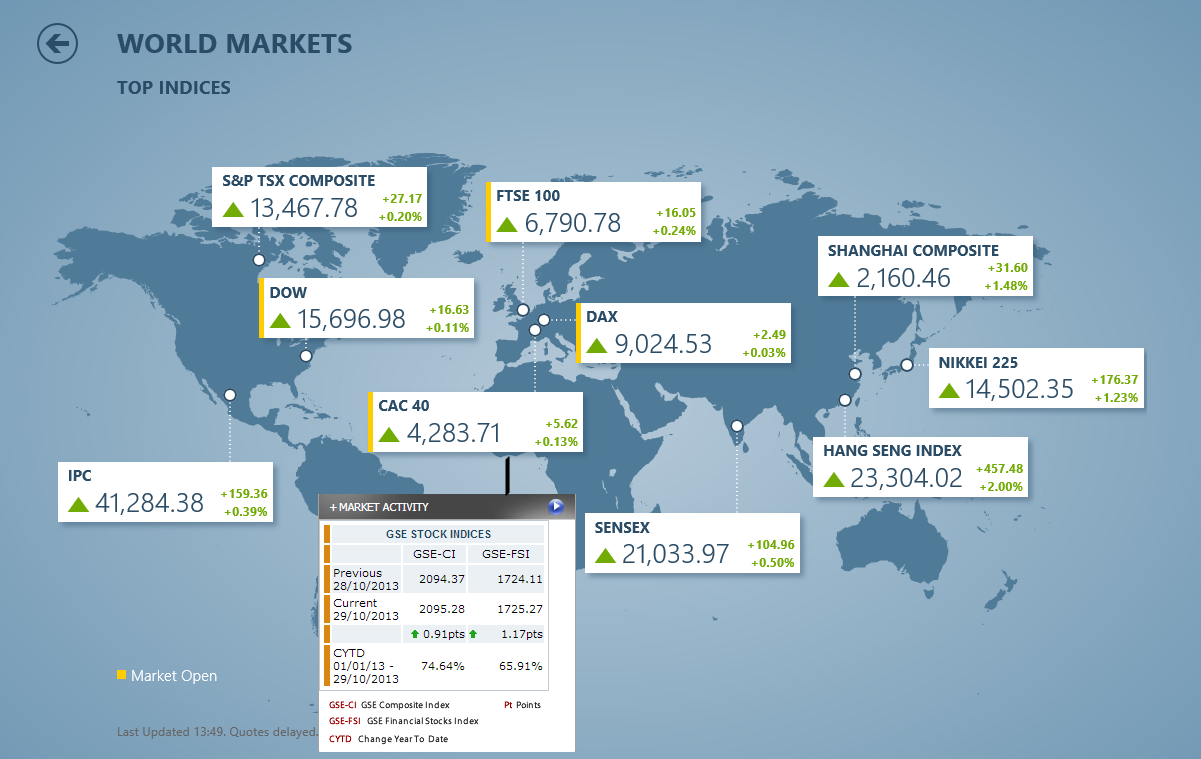 The reason may very well have something to do with the fact that we are now starting to feel the strain in our relationship with the oil-producing nations of the world, and it also has something to do with the fact that the Chinese economy continues to rise. At the same time, many believe that the Chinese government will stop trying to prop up the economy so that they can become the number one power, as they have done in the past. This means that the US market for oil and gas is about to get smaller. What are the possible next steps that the United States could take to position itself better in the world markets? Well, I’ll give you one of them:

Let me give you one extra kilometer on the highways – now that we have reduced our exports of goods in an effort to win back some of the African-American and Middle Eastern Markets that have been losing out to the cheaper goods that we have been exporting recently, we must add one extra kilometers on the highways. This way, we can allow the American consumer market to once again take advantage of lower cost producers in the commodity sectors of the world markets, especially during these hard times. As a result, we should see multiplex upgrades at the grocery stores across the United States, and a greater focus on home shopping. These are my recommendations to you as we move into February 4th.