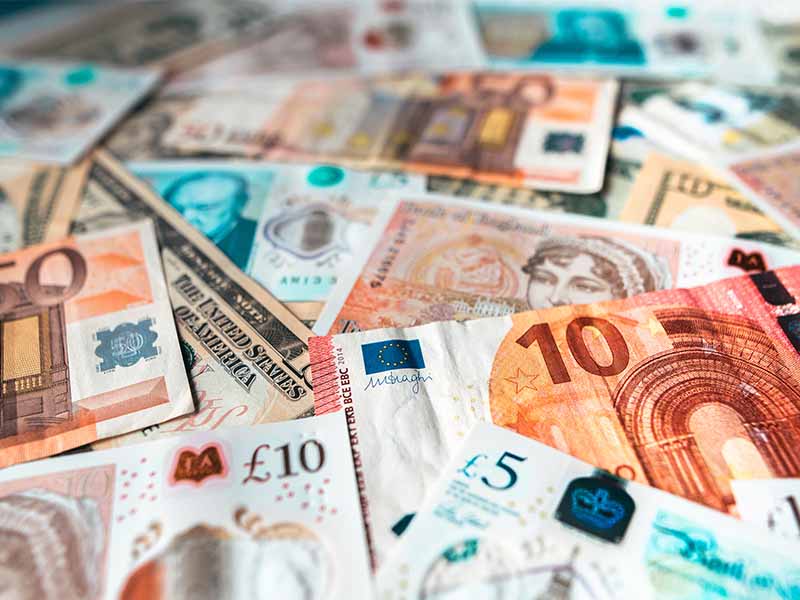 When in circulation or use as a medium of trade, especially circulating paper notes and coins, a currency is actually defined as money in that particular form. This is because money has always been the standard unit of account across the world and has always been considered the ‘in thing’ in the economy. Money, which can be denominated in different forms such as gold, silver, commodities etc, is the only item which cannot be destroyed or bartered for another form of value. It can be traded for other goods/services depending on demand and supply. Money, unlike goods, can be stored easily and is therefore always in high demand.

A central bank is also usually issued a currency to intervene in the economy and help maintain the domestic interest rates. The central bank decides which currency to back and forth in terms of trade. The most commonly issued currency is the US Dollar and is usually convertible into other currencies as determined by the market.