World Markets – Getting Ready for the G20 Meeting

The World Markets are where all the big players converge on once every four years to negotiate the trade deals that form the pillars of world trade. This is not the only time these events happen, but they are the most important ones because they give rise to the crucial decisions concerning the direction in which economies will take. When the New Zealand Prime Minister John Key was asked about the upcoming G20 meeting in Brisbane this month, he said, “NZ will be sticking around for another G20.” Key spoke about New Zealand’s desire to play a leading role at the talks and to ensure that its voice is heard at the talks. 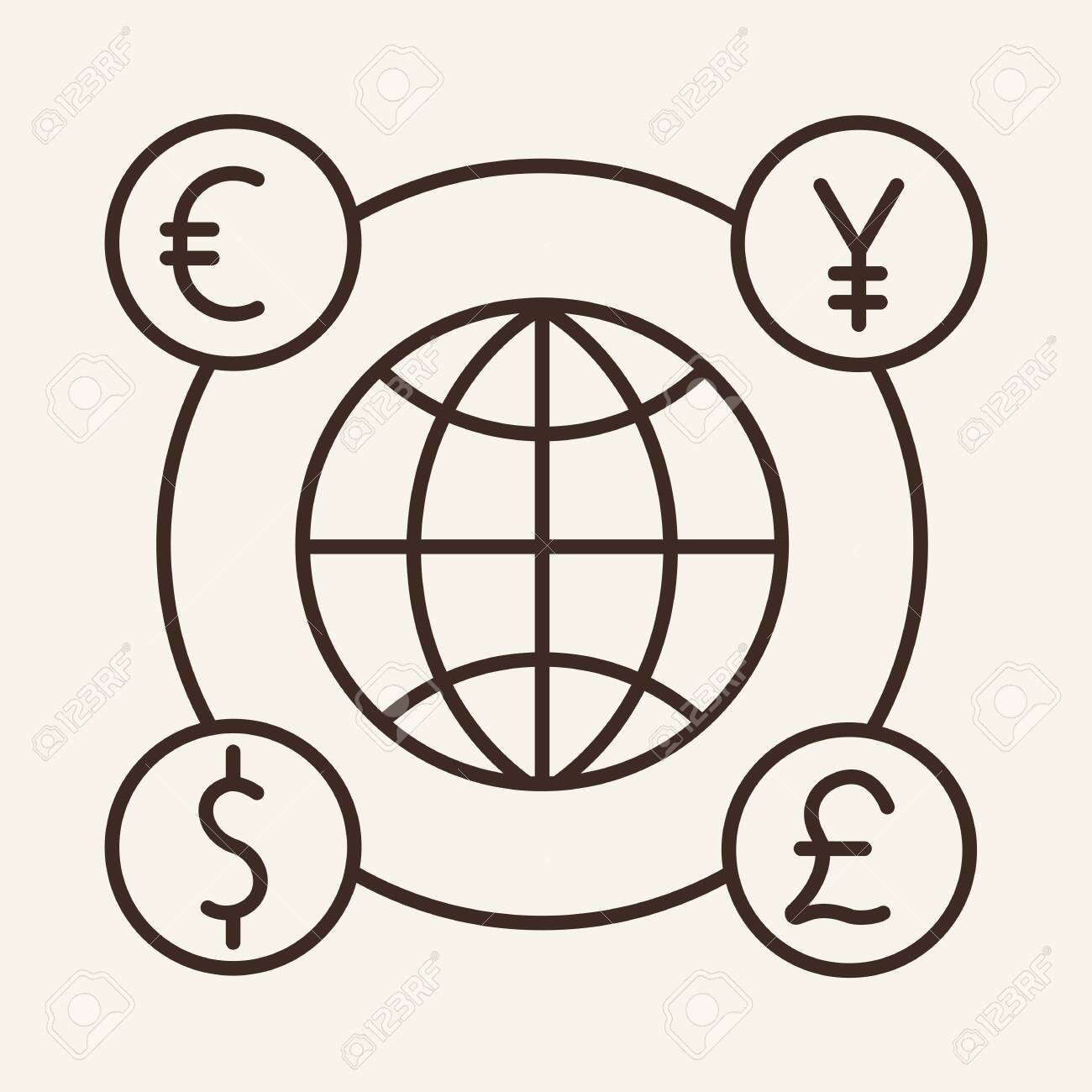 This was quite refreshing coming from a government that has long been reluctant to acknowledge the need for change in the way the country does business. It has also been slow to acknowledge the need for structural change to get the New Zealand economy moving ahead of its competitors in the world markets. It took Japan a very long time to make the changes necessary to be taken seriously in the world markets, and now that it has done so, it is the others that are waiting in line. The other countries along the line that are waiting are those that have made mistakes in the past. Now that the playing field is level, there should be no problem getting these countries to join in the negotiations for change and to contribute to the growth of the world markets.

After all, in the end, it is the world markets that decide the fate of a nation. Is it too much to ask for a nation that is a world leader in the fields that it deals in, to make some adjustments and to contribute to the growth of the world markets? The truth is that the G20 is far too important to leave to the governments alone. It is time for the private sector to step up to the plate as well, and for the New Zealand government to start working more closely with the rest of the world.